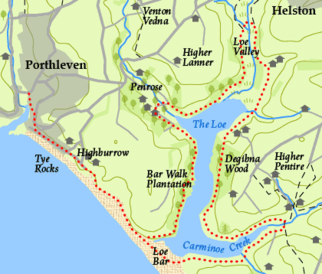 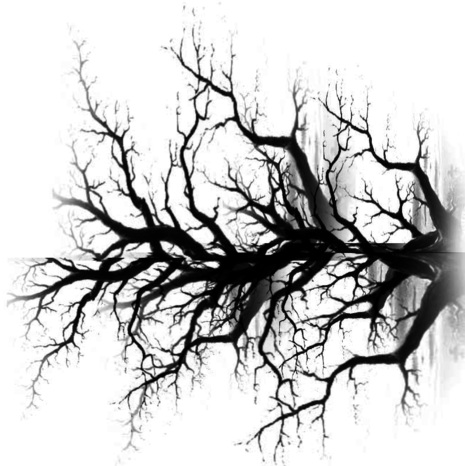 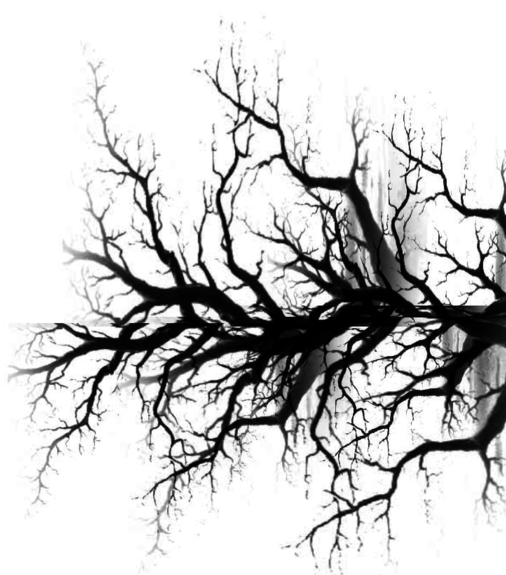 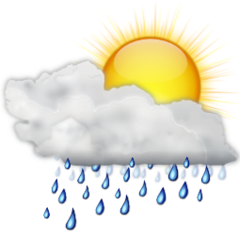 Check out the REAL Porthleven

For more information about the legend of Jan Tregeagle click here. 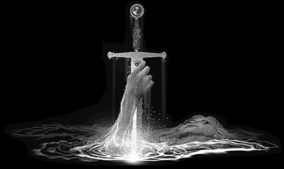 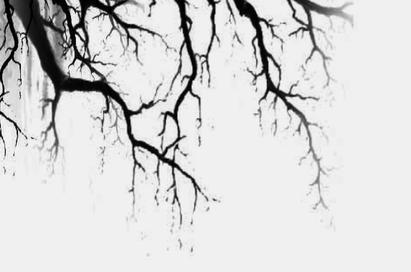 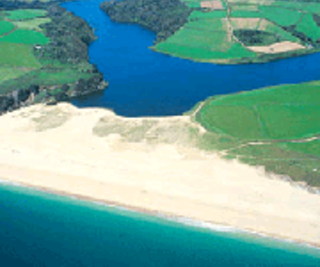 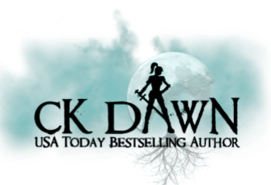 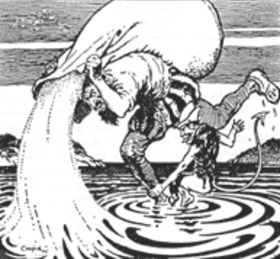 What people are saying about the Netherwalker Series

The Legend of Jan Tregeagle and Loe Bar

The 17th century legend is

that in his lifetime Jan Tregeagle

was an evil man. Some say the

depths of his cruel deeds ranged

from killing his wife to making

a pact with the devil. As

pennance in his afterlife he was

tasked with the futile

responsibility of emptying all

the sand from the beach near

Berepper. One day demons that

seemed to always be watching, tripped Tregeagle tearing his huge bundle of sand thus creating Loe Bar, the damn that now divides the freshwater of Loe Pool from the ocean.

the deadly battle with Mordred.

and legends surrounding the area

of Porthleven are what inspired

me to use the location to create the 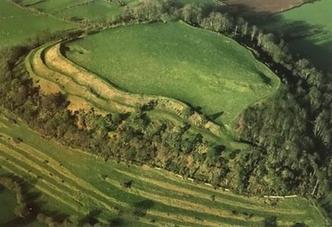 "I wish Bernie would shepherd me so I could answer the gloaming's call."  ~Chiara E.

Legends in the area link the

Cadbury Castle to the elusive

For more information about this mysterious hill fort that will become more prevalent in book two, Cloak of Secrets, click here.

"I was completely drawn in and couldn't wait to see what would happen next."  ~Author Miranda Shanklin 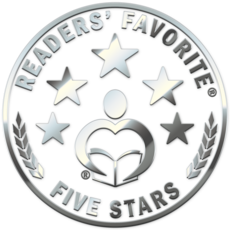 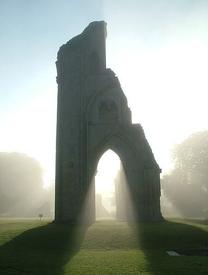 The Gloaming is Here - The Netherwalker Series - YA Urban Fantasy 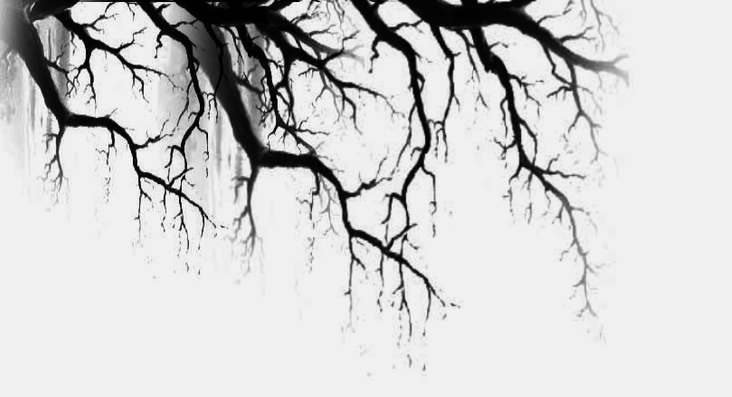 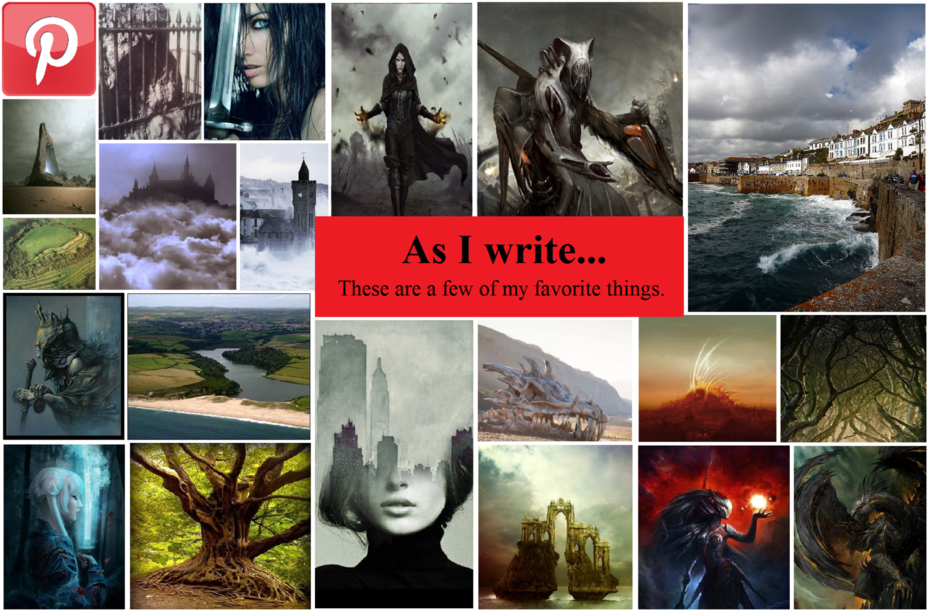 "Absolutely fun read, I really enjoyed the spin on the legend and how the author pulled the story into a contemporary setting (references to World of Warcraft!)​​"  ~Author​ J.L. Wilson 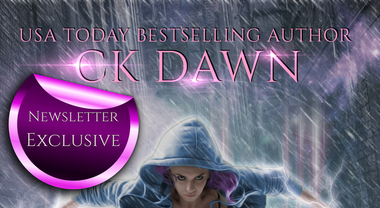 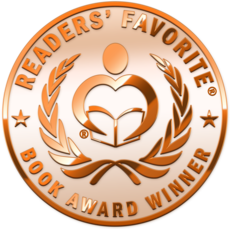 "CK Dawn does an amazing job pulling you into a world with great descriptions, story line and character development."  ~Books For Fun

"I want to return to this world for more adventure!" ~George J.